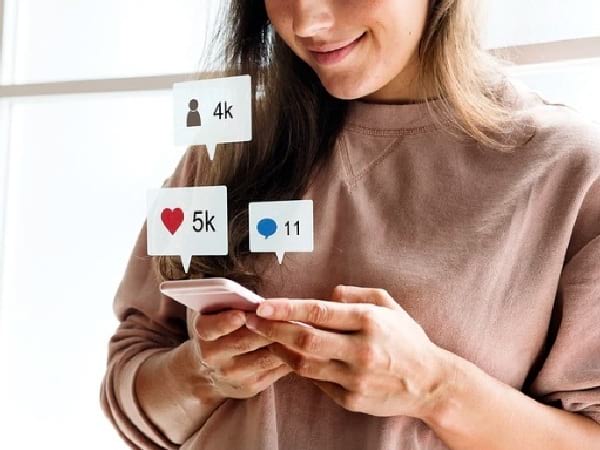 Gramblr seemingly said by mail that Instagram (aka Facebook) kinda forbid them the buying likes function (it´s on Twitter, a German guy got the e-mail) BUT nor Instagram, nor Facebook, nor our mums can ban us to freely interchange likes as we used to do. Hence, I thik Gramblr hid the button, not the function (that’s my thought).

Despite Gramblr apparently can´t fully automatize likes now, (nor sell them) I think we as individuals still can earn coins AND RECEIVE LIKES FOR THEM through Gramblr.

Just copy and past the link in your web browser:

It is working now. I don´t know if it would last. I´m not aware about the deals and conversations between Gramblr and Instagram. And I suggest you should be careful using Gramblr app with Instagram since there seem to be issues among them.

⟨EDIT⟩ 7th August: Gramblr app and webpage have been down worldwide since last week. Nobody seems to know what´s happening.

⟨EDIT⟩ 24th August: Telegram pods are currently the best way to get inmediate engagement and beat the algorithm. Although, you need to be invited. Reach me by DM at my Instagram profile and I´ll send you one.

⟨EDIT⟩ 1st September: Or you can join this one I´ve created: https://t.me/instaenespaniol (it´s in Spanish though) You like and save 5 other member posts, you leave yor link, next 5 people will like and save your post.

My thoughts about all that crap about Instagram hiding likes

Guys, the likes are still super useful despite they are seen or not. Not because the ego-related numbers or the business metrics, but because they FIGHT BACK THE DAMN ALGORITHM! Getting many likes in a short timespan gives your post more opportunities to be seen by your followers. Otherwise, this super shady mtfckr algorithm seems to show your post only to followers you´ve added to Whastapp or Facebook. That´s how it recognizes those followers as your “true friends” in real life, apparently. If you have followers from other countries who love your content, Instagram barely would show them any post. Unless you become a business account, of course, and you start paying Instagram…for almost every post to be shown.

Don´t buy the bullshit about mental health, for God´s sake! Facebook is a monster who phagocytes any social media just to milk money from it. The goal is conquer the market as an unbeatable monopoly. (Indeed, it has already done it, since Facebook is Instagram and Whatsapp too.) It´s just logical thinking: if a person is depressed because the few likes their post got, will be still depressed with the new system since he/she would be able to see the number of likes nonetheless. Moreover, he/she would get FEWER LIKES since the social pressure of liking your relatives & friends posts would be removed. (And sometimes people sucks, despite being your family.)

They always prattle about quality content, engagement, relevance, blah blah blah. And the thing is, the algorithm CAN´T judge if your content is good or not; if you copypasted your photo from other account; if you are creative or not, (sure, there is image recognition software doing shit now, but software can´t tell if some pic has horrible colors because it´s a fantastic meme or if another is a super well contrast-equalized, super-focused, almost-perfect-blue boring pic of a tax form…) The only way Instagram can tell if a post is liked is still with LIKES!

I´d love to see good accounts and good content being upraised by the algorithm, instead of being played-off by ads and accounts who just pay. Sadly, the Instagram business model seems to reward you only if you spend money with them. You can post pure trash and get a ton of likes if you kinda “bribe” the social network, apparently.  It´s becoming a pay-to-play model. And creators and their content are kicked off the platform. Because you can´t monetize your content; you can´t link to monetized content; your posts are not seen, etcetera. Instagram is still a thing just because there isn´t a better social network to compete against it.

The real issue with bots and autolikes

Likes have become a cheap currency nowadays, and Instagram probably want us to be stingier about liking. That would make likes more scarce and therefore more valuable. Instagram seemingly wants to recover the credibility of likes and then sell it to every brand on Earth.

The move to make likes scarcer would work like this:

1) Hide who liked what. That will diminish the social pressure of liking your friend´s post just for politeness. Since Jamie won´t be able to tell if his 4 likes are from his sisters or his friend/uncle/mum, therefore he can´t throw a tantrum about someone not liking his posts.

2) Hide the number of likes a pic has received and the followers someone has. That would discourage brands and people about buying likes, since they won´t be shown. If there are fewer clients for fake likes, there would be less bots selling them. Again, the outcome is less likes popping.

Side dish of hiding likes move

I believe that another goal for Instagram is to discourage the likes and bots market which is making a lot of money. Money that Instagram mtfckrs are leaving on the table. Apparently they run the casino with fixed games (aka the shady algorithm) and have the audacity to speak against cheaters (aka bots). Damn licensed insta-clowns…!

With only comments to show engagement, people would be spending more time on IG commenting to support each other (Telegram Pods and such). That way the screen time per user increases, giving IG a bigger number of user activity to push advertisers to pay for ads.

Also, it strips away a tool for influencers who get paid directly by brands bypassing Instagram. Sure, they still could screenshot their metrics, but it´s a p.i.t.a., takes more time and remains unverifiable (everybody can photoshop follower numbers in a blink) while the number being displayed in their bio was some kind of instant and recognizable status. Big influencers would remain untouchable, but that single mom at the outskirts who started making IGTV makeup videos? She won´t be able to earn a dime now, no matter how good she is. Instagram got really greedy. I wish its emporium to die slowly and painfully as much as possible, LOL.

I´m not an influencer, I´m not making money from or with Instagram, and I wouldn´t give a f*ck about likes if they were not linked with follower feed visibility. I have a travel blog and most of my web traffic comes from Google and Bing (Bing, yeah, crazy). I´m a non-professional Instagram user. All I´ve learnt about it was through past jobs as Community Manager for local based brands back in Argentina. This dishonest algorithm just really pisses me off. I say dishonest because nobody knows how it works. Nor I, for sure. All what I´ve said in this post is just my guess.

Anyway, good posting and liking for everybody!

Ps. Boycott Zuckerberg, my friends. You are the engine of his business. Engines don´t earn salaries but don´t have to pay to work nevertheless. 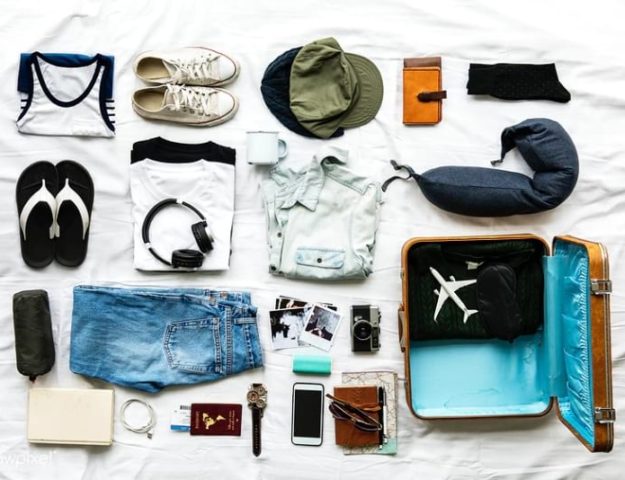 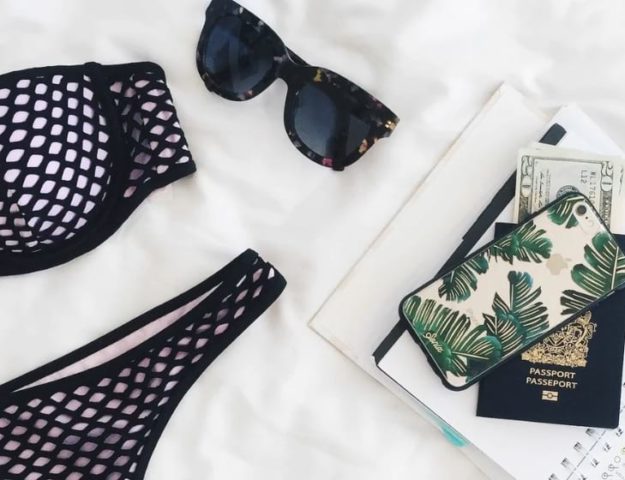 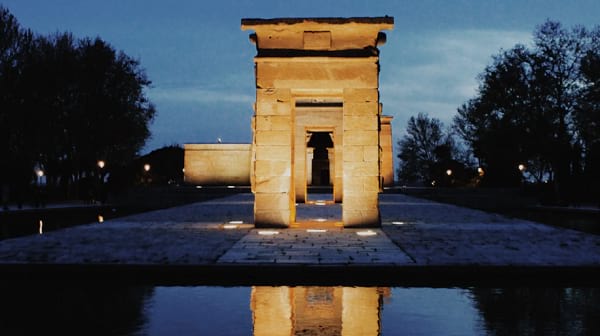 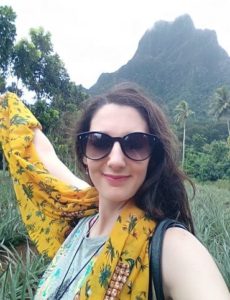